You are reading
New Pokémon Snap game announced for Nintendo Switch, because the world is kind sometimes

A remake of Pokémon Snap is coming to Nintendo Switch, it was announced today.

The news was revealed in a live stream diving into the DLC expansion packs for Pokémon Sword and Shield, a new toothbrushing AR game called Pokémon Smile (yup), and the arrival of Gigantamax forms to Pokémon Go. However, the Pokémon Snap announcement came as a massive surprise to those of us who had given up hoping for a remake or sequel to this classic (and somewhat unusual) Pokémon game.

Pokémon Snap was a much beloved 1999 game released for Nintendo 64, tasking players with taking photographs of Pokémon in a safari while in an on-rail vehicle.

Given the first game only contained first-gen Pokémon, too, the IP has been ripe for a refresh over the past two decades, with numerous other generations of Pokémon to include – not to mention the graphical overhaul that the Nintendo Switch can offer.

In the trailer we caught sight of a number of Pokémon from across various generations. There’s a Pidgeot seemingly catching a Magikarp mid-air, as a kingfisher would dive into a river for its food – and a sizeable Torterra lumbering with a Pichu on its back, and a Dodrio in the corner of the frame. And, of course, we saw the central camera mechanic that players will use to ‘catch’ these Pokémon out in their natural habitat. 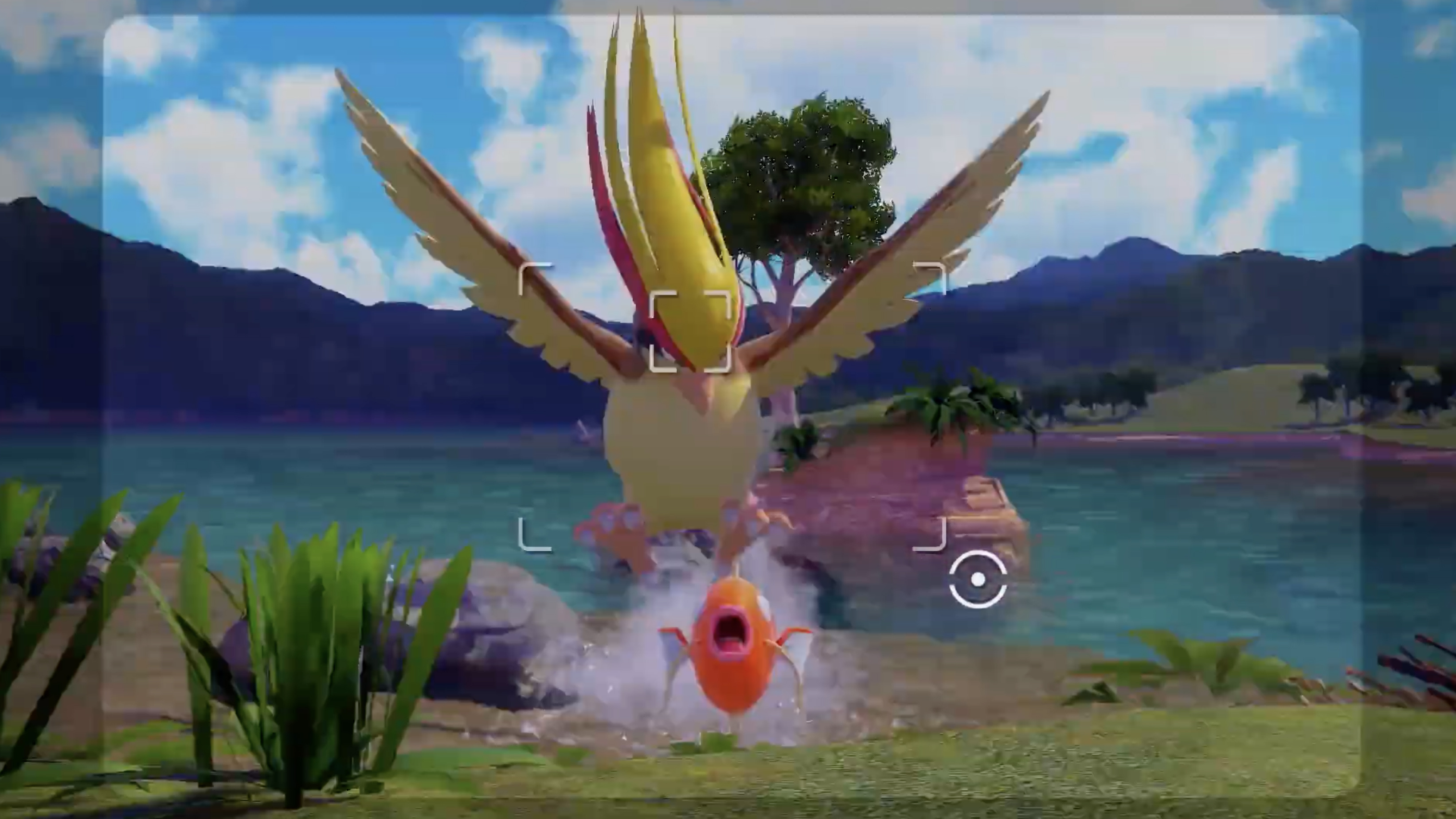 It’s a hugely exciting addition to the existing catalogue of Nintendo Switch games, especially in what could have been a fallow year for the franchise so soon after the new Pokémon Sword and Shield games.

There’s no release date so far, other than a ‘coming soon’ slide in the trailer, but the announcement timing suggests we would have got this trailer at or around E3 2020 – with a release likely before 2020 is out.

It’s not clear whether this is a retread of the original game, but the ‘New’ moniker suggests more of a reimagining of the title. As long as there’s a Gyarados in a waterfall somewhere, we’ll be happy.

You can watch the reveal trailer below, which also goes into details on Pokémon Cafe Mix (a puzzle game coming to Switch, iOS and Android), Pokémon Smile (an AR mobile app to encourage kids to brush their teeth), and more on Pokémon Go and Pokémon Sword and Shield DLC.

There’s also mention of another live stream announcement on June 24, so it doesn’t seem like this is it for now, either…