You are reading
The Mandalorian: Lucasfilm Announces New Books and Comics

The world of The Mandalorian is about to get much bigger. Not only is the Star Wars series returning for a second season on Disney+ this fall, Lucasfilm Press has revealed a new publishing initiative aimed at further fleshing out the characters and worlds of The Mandalorian. 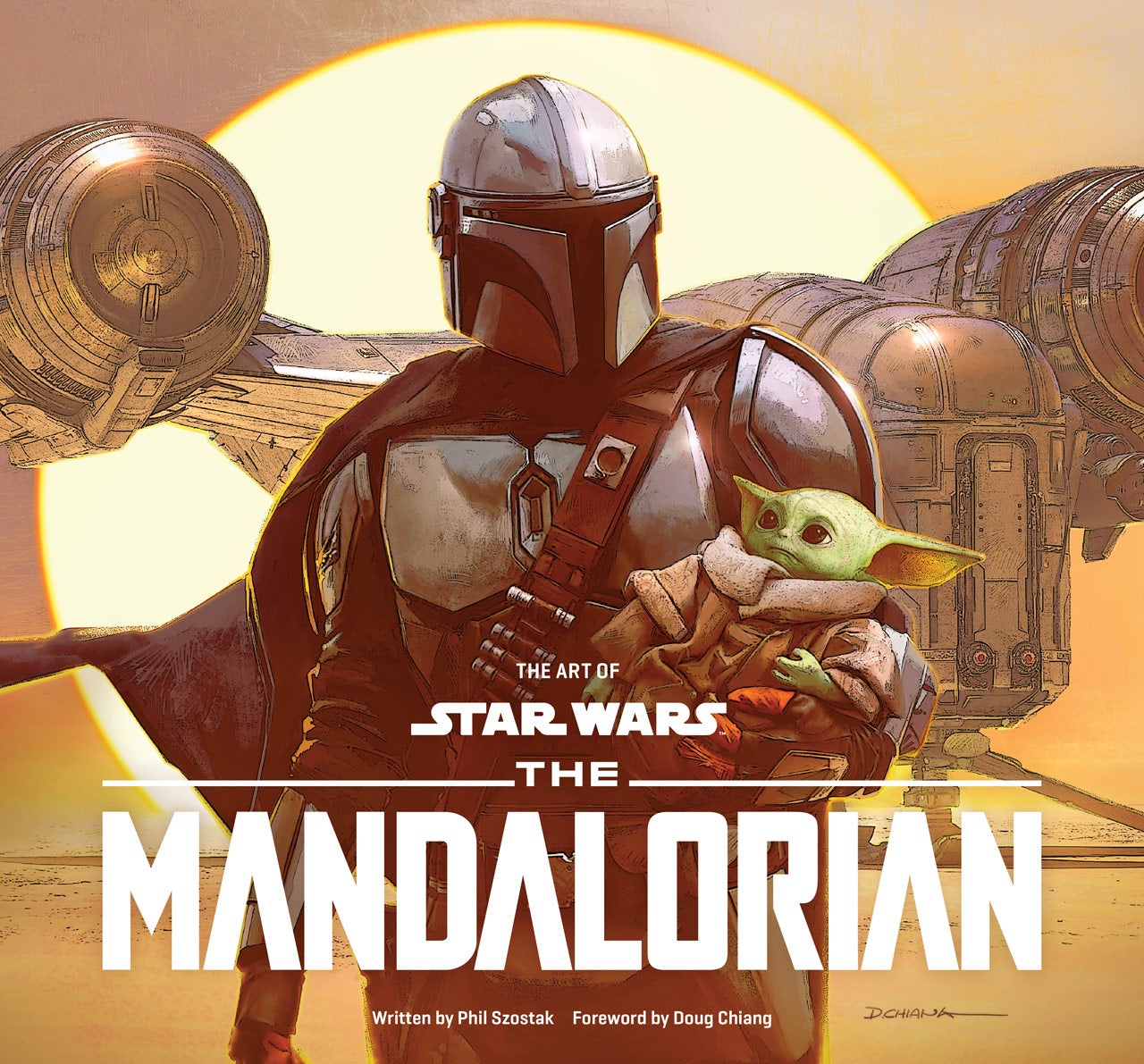 This publishing initiative will include several new stories tied to the events of The Mandalorian. Among these is an untitled novel from The Burning Dark writer Adam Christopher and new comic book series from both Marvel Comics and IDW Publishing. Lucasfilm will also release several YA and junior reader books, along with The Mandalorian: The Ultimate Visual Guide by Lucasfilm Story Group member Pablo Hidalgo.

Currently, no plot details have been revealed for these new fiction projects, and it’s unclear when these stories will take place and whether they’ll explore the show’s main protagonist, bounty hunter Din Djarin, or other characters like ex-Rebel trooper Cara Dune or Imperial warlord Moff Gideon. No doubt more announcements will be coming later in 2020, particularly as we get closer to the release of The Mandalorian: Season 2.

This news comes as Lucasfilm Press is also gearing up for an ambitious publishing initiative called Star Wars: High Republic. Set 200 years before the Star Wars movies, The High Republic will showcase the Jedi at the height of their power and explore the impact of an instigating event known as The Great Disaster. You can read an exclusive excerpt of Charles Soule’s novel Star Wars: The High Republic – Light of the Jedi.

No doubt The Mandalorian: Season 2 will pave the way for even more companion books. Season 2 will reportedly include Clone wars favorites like Rosario Dawson’s Ahsoka Tano and Katee Sackhoff’s Bo-Katan Kryze. If you need a recap, here’s Ahsoka’s story leading up to the era of The Mandalorian.

Will you be picking up any of these new Star Wars books? Let us know in the comments below.

Jesse is a mild-mannered staff writer for IGN. Allow him to lend a machete to your intellectual thicket by following @jschedeen on Twitter.